According to talent.com the average salary of a freelancer in Mexico is $7,714 pesos per month. This is equivalent to earning around $92,563 per year or $47.47 per hour. More experienced freelancers are earning up to $292,500 per year. Thanks to these figures, and the health emergency we experienced in 2020, freelancing in Mexico has become extremely popular in recent years. Although it was already practiced by a large number of people, it took off after 2020 when we were shown that we could work from anywhere.

Not only did it change the way people decided to work, but also the perception of companies to hire freelancers, and not necessarily employees. This helps them reduce the cost of maintaining a staff but still get the work done. This is sometimes confusing since freelancers' fees, as we saw in the introduction to this article, are higher than what an average employee earns; but the distinction is that the company saves paying a fixed salary, the benefits provided and the space in the facilities. For these reasons we see a big difference in Mexico in terms of labor institutions.

In Mexico there are approximately 14 million freelancers, or independent workers, according to the National Institute of Statistics and Geography (INEGI, 2019). In general, in the ages between 18 and 20 there are 10% of freelancers who will be joining the labor market; but this percentage is increasing as age advances.

The highest concentration of freelancers in Mexico is in the larger cities. There are many of them in Mexico City, Monterrey, Guadalajara, and Tijuana. Some of the most common freelance professions in Mexico are the following:

Take control of your freelance operation now, start for free!

Join thousands around the globe enjoying the true benefits of being a freelancer 😌. 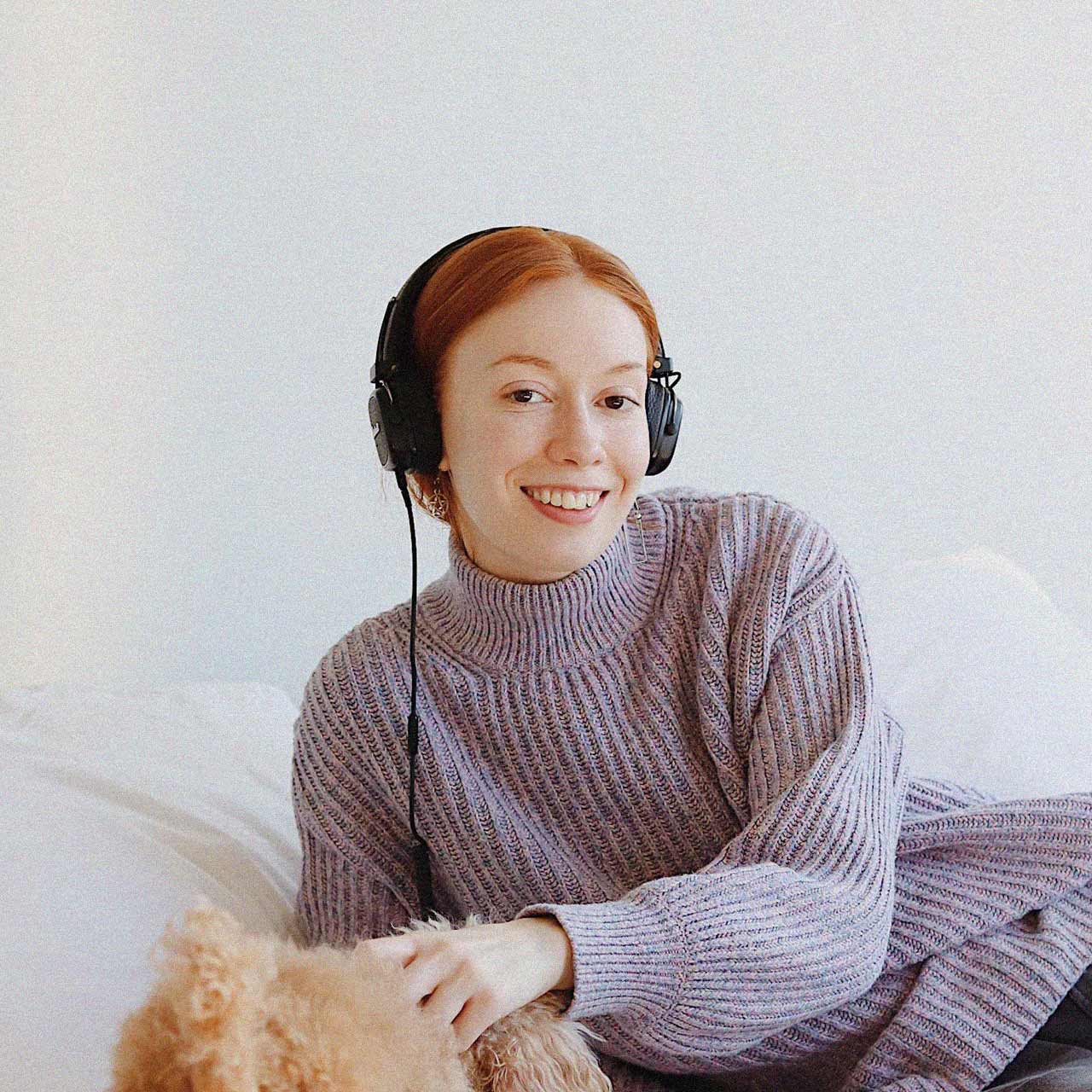